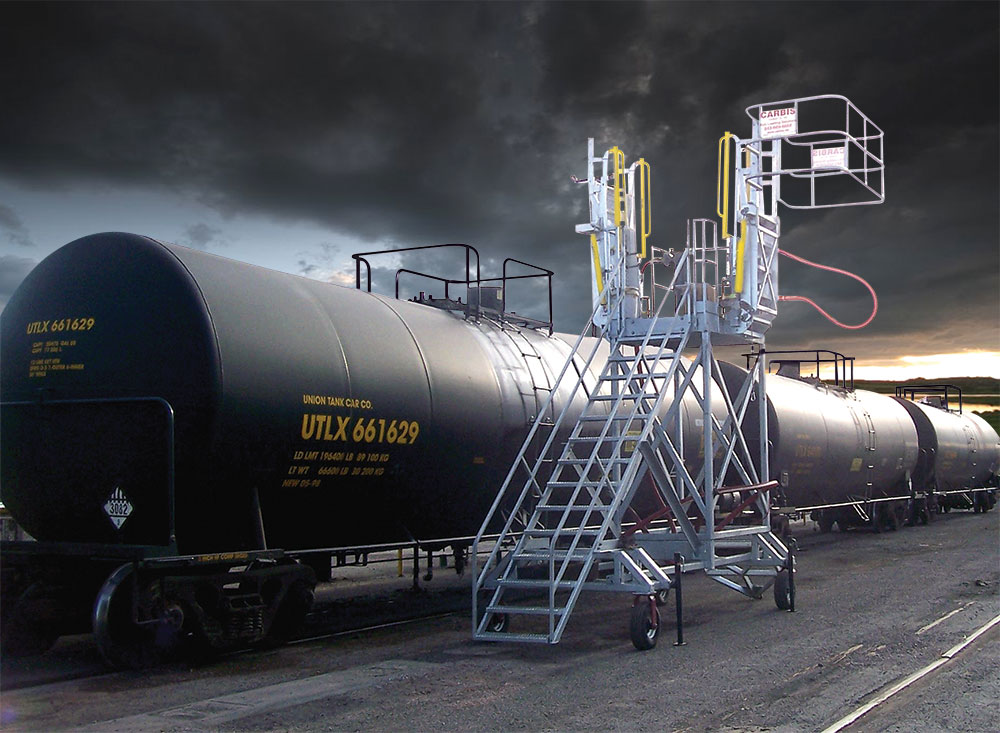 Over the past few years, the world has witnessed a surge in new petrochemical capacity announcements, led by the Asia-Pacific and Middle East regions. Both regions continue to build up petrochemical capacity to satisfy demand, as well as increase their downstream product portfolios. Another strong contender is the US, which has announced more than $130 B in petrochemicals project construction. The US plans to add millions of tons per year of new petrochemical capacity on the back of cheap, readily available shale gas feedstock. This two-part series will examine the global petrochemical landscape, new project developments and regional outlooks.

The global petrochemical sector will continue to see strong growth through the end of the decade. However, the crash in energy markets has shifted the outlook from bullish to cautiously optimistic. Many new construction projects remain in the works. The most significant expansions will be in developing countries in the Asia-Pacific and Middle East regions. These regions are investing heavily in petrochemical production units to supply increasing demand, as well as to diversify product portfolios. Some of the strongest growth is seen in the US, where cheap natural gas is fueling over $130 B in new petrochemical capacity.

Meanwhile, a decline in the oil-to-gas spread is making even oil-based naphtha crackers in regions such as Western Europe and Northeast Asia more viable than they have been in years. Ethane cracking operations in regions such as the US and the Middle East still maintain a price advantage against cracking naphtha, but the gap has shrunk considerably. This has provided naphtha cracking operations with fresh life, as feedstock costs have dropped dramatically over the past 18 months.

At present, Hydrocarbon Processing’s Construction Boxscore Database is tracking over 2,000 downstream projects worldwide. This equates to nearly $1.6 T in possible investments through 2030. As shown in Fig. 1, the petrochemical sector makes up approximately 35% of total active projects, or just over 700 projects worldwide.

Within the petrochemical construction sector, the Asia-Pacific region continues to maintain the greatest amount of total active projects (Fig. 2). These projects are led by petrochemical capacity additions in China and India. The Middle East contains the second-highest number of active petrochemical projects, with nearly 160 projects. The region has invested heavily in building up its downstream products portfolio. This includes multibillion-dollar investments in the construction of mixed-feed crackers, as well as ethylene derivatives capacity. Saudi Arabia, Kuwait and Oman will be instrumental in adding millions of tons per year of additional petrochemical capacity by the end of the decade. With the easing of Western sanctions, Iran also has ambitious plans to build up its petrochemical infrastructure.

At 16% of active petrochemical project market share, the US has seen tremendous growth in new project announcements over the past few years. With the onset of the shale oil and gas boom, the abundance of cheap natural gas has boosted US project announcements to the forefront of new petrochemical investments. These investments include a spike in ethane cracking and ethylene derivatives capacity, as well as the addition of millions of tons per year of methanol, ammonia-urea and propane dehydrogenation (PDH) capacity.

The drop in oil prices has had a dramatic effect on not only the petrochemical construction sector, but also the global downstream oil and gas industry as a whole. Since June 2014, the downstream hydrocarbon processing industry has witnessed over $130 B in project cancellations, holds or delays. This amount includes projects that were put on hold, delayed or abandoned due to the drop in oil prices, government sanctions, the inability to secure financing or supply contracts, increased CAPEX, public opposition or a combination of reasons.

Of the $130 B in project holds/cancellations, approximately 27%, or $35 B, were in the petrochemical sector. These projects included large CAPEX projects such as Qatar’s Al Karaana and Al Sejeel petrochemical complexes, CHS Spiritwood’s fertilizer plant in North Dakota, the Gdansk petrochemical complex in Poland, and SOCAR’s OGPC project in Azerbaijan.

Regardless, each region is investing in developing petrochemical infrastructure. These developments include expansions, restarts, upgrades and the construction of grassroots facilities.

The majority of major capital-intensive petrochemical projects are located in Egypt and Nigeria. Due to strong domestic demand for polymers and petrochemicals, Egypt is investing more than $7.5 B on the construction of two petrochemical complexes. Egypt’s Carbon Holdings is investing $7 B on the Tahrir Petrochemicals complex. The facility will be located in Ain Sokhna. Once completed, the complex will house the world’s largest naphtha cracker. The plant will produce up to 1.5 MMtpy of ethylene, as well as ethylene derivatives. Completion is scheduled for 2019.

In Nigeria, petrochemical capacity additions revolve primarily around the growing agriculture industry. This includes multibillion-dollar projects by Brass Fertilizer, Indorama and Dangote Industries Ltd. In total, more than 6 MMtpy of ammonia-urea capacity is expected to go online by mid-2018.

In the next five years, the region will witness a substantial increase in its petrochemical capacity. This increase will include the construction of new mixed-feed crackers, as well as ethylene derivatives capacity. Total CAPEX in the Gulf region’s petrochemical sector is expected to reach $60 B to $80 B. Saudi Arabia, Kuwait and Oman will be instrumental in increasing petrochemicals production from 147 MMtpy to nearly 200 MMtpy by 2021. CAPEX could reach even higher should Iran start to develop its ambitious petrochemical plans.

Saudi Arabia will lead the way in the Gulf region’s petrochemical capacity additions. The country will invest over $60 B in downstream petrochemical projects through the end of the decade. This investment will include capital-intensive megaprojects such as PetroRabigh’s Rabigh II expansion, the Sadara complex (the mixed-feed cracker is expected to begin operations by 2Q 2016), the Jubail methyl methacrylate and poly methacrylate plants, the Waad Al Shamal Phosphate and Ma’aden ammonia projects, and Saudi Basic Industries Corp.’s oil-to-chemicals project.

Kuwait is investing more than $30 B in its clean fuels and new refinery (Al-Zour) projects. Within the 615-Mbpd Al-Zour refinery, Kuwait Petroleum Co.’s subsidiary, Petrochemical Industries Co., will integrate the $10-B Olefins III project. The plant will consist of a 1.4-MMtpy ethane cracker and derivative units. Operations are expected to start by 2020.

Oman is also investing heavily in its petrochemicals sector. Major projects include the $4-B Liwa Plastics project, the Sohar purified terephthalic acid (1.1 MMtpy) and polyethylene terephthalic (500 Mtpy) complex, and the Salalah ammonia plant.

Finally, Iran is seeking more than $70 B in investments to triple its petrochemical capacity by mid-2020. The country’s goal is to increase petrochemicals production capacity from 60 MMtpy to 180 MMtpy within a decade. This includes over 70 unfinished petrochemical projects within the country, including new high-density polyethylene, monoethylene glycol, polyethylene and sulfuric acid units, as well as new ammonia, urea and methanol plants. If Iran’s ambitious plans are to come to fruition, the country will need to attract foreign players with technical and construction experience to complete these projects.

The US petrochemical sector is in the midst of one of the largest industry expansions to ever occur in North America. Total announced investments in capacity expansions, upgrades, plant restarts and greenfield facilities has eclipsed $130 B.

The US shale gas boom has also propelled methanol production to the forefront of the US petrochemical sector. From 2015 to 2019, the US plans to add nearly 15 MMtpy of new methanol capacity. Total methanol capacity could top 30 MMtpy by 2025, should all projects be completed. That scenario is unlikely due to the drop in methanol prices and the slowdown of China’s economy (China consumes about 40% of the world’s methanol demand). Also, the drop in oil prices has made natural gas-based methanol less competitive—the same scenario that is being witnessed with naphtha crackers becoming more competitive against cracking ethane. More than 3 MMtpy of new US methanol capacity has started operations in the past year, and an additional 4 MMtpy is under construction or has broken ground.