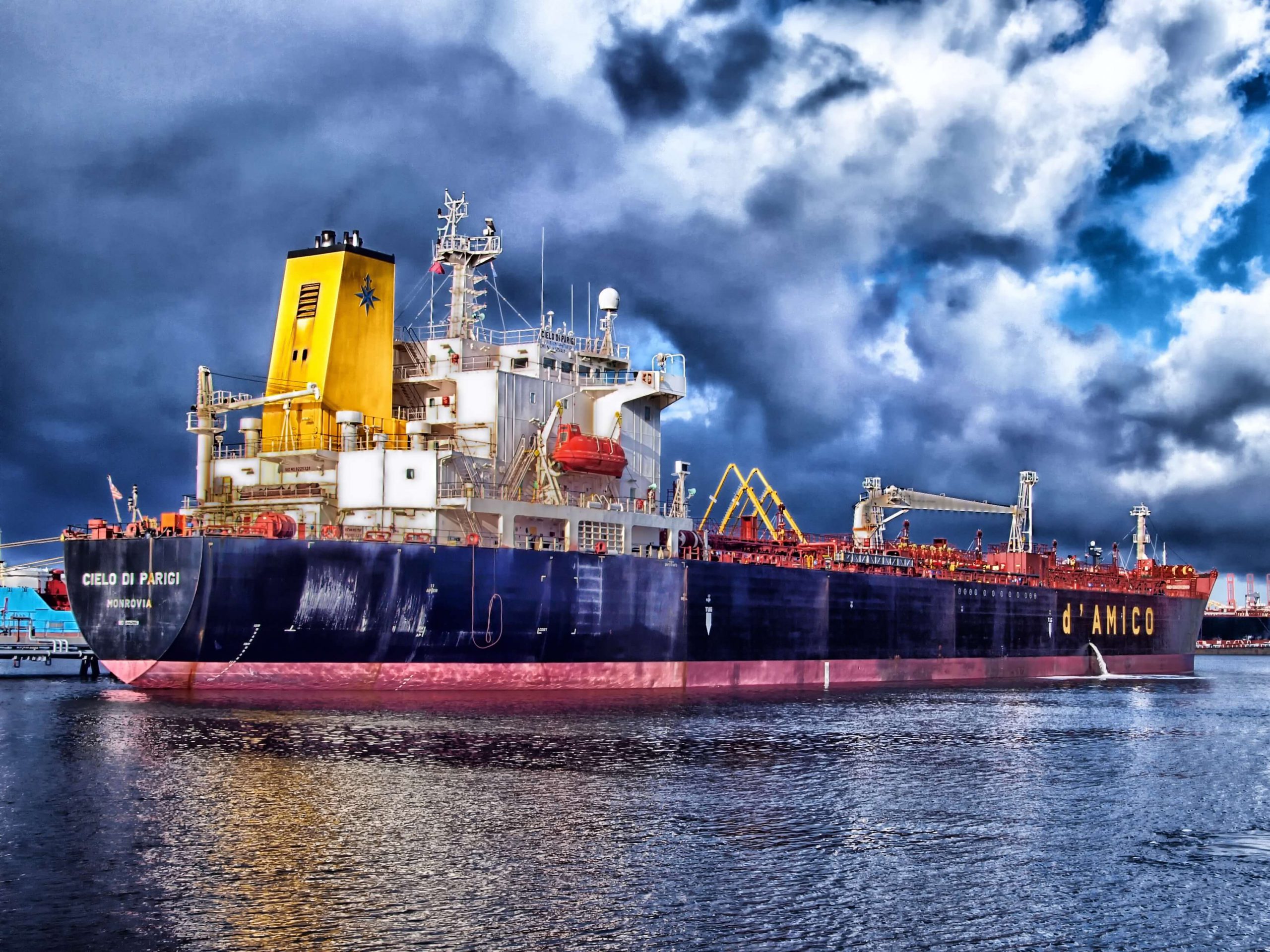 With a glut of unsold crude oil in Nigeria amid an escalating price war, traders are expecting the country to cut its official selling prices for April loading programme.

Crude oil traders from West Africa to the US Gulf Coast are offering cargoes at deep discounts, desperately trying to attract buyers as global supplies swell and demand plunges, according to Reuters.

Oil prices have plummeted to 18-year lows as the global spread of the coronavirus has throttled back air and road travel at the same time as major producers are hiking production after Russia refused to back deeper output cuts at a meeting of the Organisation of the Petroleum Exporting Countries and its allies.

The traders said the sudden collapse in demand had resulted in a glut of unsold, high-quality crude in Nigeria and sent prices at the US Gulf Coast to a discount to benchmark futures, as Middle East producers flooded the market with supplies.

Nigeria, which produces some of the easiest-to-refine crude that typically commands a premium, has 30 or more unsold April-loading cargoes, equal to 30 million barrels or 30 per cent of daily world demand, according to the traders.

The Nigerian National Petroleum Corporation recently put the number as high as 50, and prices for one key Nigerian grade are now at a discount to dated Brent.

Nigeria’s largest crude stream, Qua Iboe, was valued at a premium of $3.00 a barrel to benchmark dated Brent in December, but was offered at dated Brent minus 70 cents last week, two traders said.

That would be the lowest in many years. Qua Iboe was last valued at parity with dated Brent in 2005, according to Refinitiv Eikon data.

May programmes for Nigerian crude will emerge in the coming days and add another 50 cargoes or 50 million barrels to already ample supplies, according to the report.

Demand for exports from the US Gulf Coast has collapsed, traders said. US exports had steadily increased in the last four years to more than 4 million barrels per day recently, but that is now threatened by the flood of cheaper Saudi oil.

A lack of options for storage, as well as rising freight costs as Saudi Arabia ramps up shipments, are also deterring buyers. Saudi Arabia’s Bahri shipping unit has booked up to 40 tankers, some of which are for storage.